Smart Kalasatama - What can we learn about evaluation methods?

To co-ideate different possibilities for evaluating living labs with qualitative data from the social point of view and to find tools for using and communicating this type of data in practice.

Measurable quantitative metrics are most often utilised to evaluate the success of smart cities, but they can be blind to many impacts of smart interventions on social networks.
Simultaneously, it is possible that smart interventions are designed to perform under certain metrics, which paints an unreal picture of their impact. For this reason, in the final stages of Smart Kalasatama, we have evaluated its social impact through qualitative research methods.
Gathering qualitative data on opinions and attitudes of the residents towards the city services has given valuable insights on how to improve Smart Kalasatama and future projects. Even if this is a common practice in projects with citizen involvement, the information gathered through qualitative research does not often strongly influence on decision-making processes compared to measurable quantitative data. How do we increase the impact of qualitative research on the decision-making process and how do we apply the learnings in practice? The challenge of this workshop is to reflect on the validity and importance of qualitative data to evaluate living labs and ideate on the methods to utilise it during the decision-making.

Furthermore, our second objective is to find ideas on how to present the learnings from qualitative research to decision makers who are not necessarily research-oriented people and show its value. We want qualitative data evaluation to increase its importance in planning of living labs, particularly in those oriented towards improving wellbeing or those funded with public money.

The participants of the workshop will take away ideas for their own evaluation processes through comparing them to the one in Smart Kalasatama and the experience of other participants. We also aim to create the first iteration for a strategy to communicate qualitative data to non-research-oriented decision-makers, this can be in the form of visual tools or qualitative data processing methods, that can facilitate the understanding of the data gathered during the evaluation process.

Participants will add on their knowledge about evaluating complex projects from a social point of view. They will have better understanding of the importance of qualitative evaluations, as well as the type of results to expect and how to use them. The participants will have seen and discussed examples of different evaluation processes from others and reflected on the different possibilities and tools for using qualitative research in practice for evaluation and later decision-making process in their own living lab context.

This workshop is aimed for people who are part of living labs oriented towards resident wellbeing, smart cities, sharing economy, collaborative practices, etc. The workshop will be interesting for people looking for new ways of evaluating projects without excluding people who want to get familiar with evaluation processes to apply them in their own context. 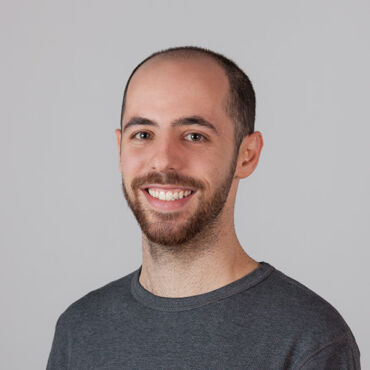 Michel Nader Sayún is a designer interested in collaboration and participatory practices from Mexico City. He currently works doing a participatory evaluation for the Smart Kalasatama project at Forum Virium Helsinki. He is studying a Master in Arts in Collaborative and Industrial Design from Aalto University and graduated from License in Industrial Design from ITESM CCM. He has worked in close collaboration with educational projects in Design Week Mexico, with World Design Organisation and independently in photojournalism and documentary filming. Michel is experienced in field research and social or community-oriented projects. He has participated and mentored in Aalto Sustainable Global Technologies as well as in Problem Based Learning South Asia. As a critical thinker, he has worked with several NGOs and government agencies. He is native in Spanish and fluent in English. 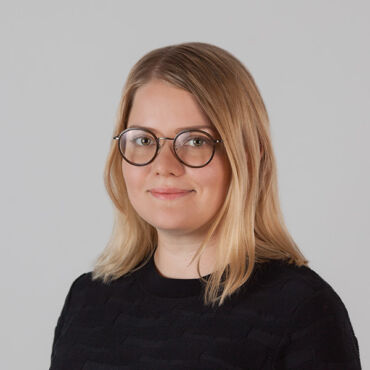 Mette Hiltunen (M.Sc.Eng.) works as a Project Planner at Forum Virium Helsinki and is responsible for coordinating the Smart Kalasatama Urban Lab space. With a background in design, product development and sustainability, she is focused on user-centered design processes to engage citizens and experts in co-creating better and more sustainable everyday solutions.