How can living labs contribute to making rural life attractive? How to attract Digital Nomads?

The aim of this debate is to extract ideas about why it would be a good choice to live in a village under 20.000 population, opportunities, services, benefits, etc. While working in a more urban environment. The existence of a living lab in a little village should be a guarantee towards digital services, towards remote work, bank access, etc.

People could have the best of two separated worlds: the city and the village. 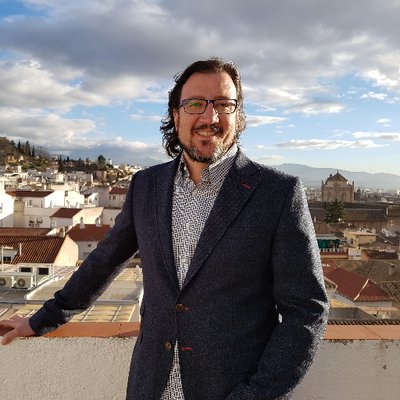 Head of the Foresight Area, Guadalinfo

Head of the Foresight Area, Guadalinfo

Gerardo Romero León, Electronic Engineer, is working in the Consorcio Fernando de los Ríos since 2007. Now as head of the Prospective Area is involved in several strategic projects, even the collaboration with the ENoLL organization. The Guadalinfo LLs are in the first line fighting against the depopulation in Andalucía, digital changes and inclusion for citizens and SMEs are goals with high priority for the project. Gerardo has a long experience working with LLs in the rural environment, developing the digital strategy of the regional y local governs. 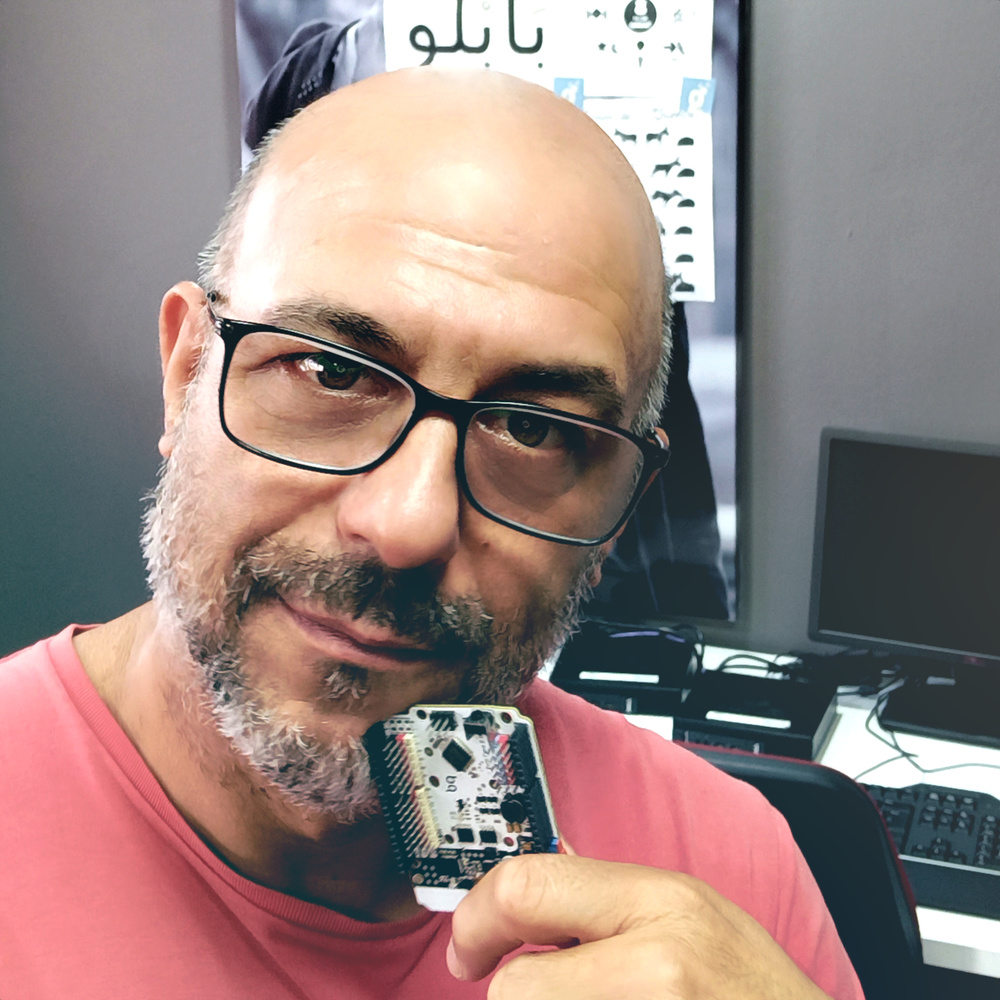 Pablo works as AIL (Local Innovation Agent) at Guadalinfo project in Zafarraya, a little village in the province of Granada in the south of Spain. Pablo has a degree in Computer Science and is an electronics enthusiast. In his job Pablo works every day in a rural environment where ITCs have much more importance because administrative and burocratic affairs are at the order of the day, specially with inmigrants working in El Llano de Zafarraya agriculture fields. He fights depopulation by showing that another way of life is possible if opportunities are offered and mostly if people can develop theirselves by using ICT in such a usable way. The coexistence of different cultures, mostly from North Africa and South America, makes everyday life difficult, but with a lot of courage and effort everything is achieved, even population. with local citizens and SMEs. He knows how affect the depopulation to the village of Zafarraya and how to work against it, through the LL and technology. 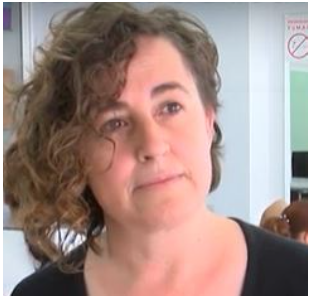 Ana González Domínguez, “Ani” is working in the La Dehesa’s Guadalinfo LL since 2018. La Dehesa is a special neighborhood ubicated in the city of Ronda. Ani has a large experience working with local users and groups, fighting against depopulation through the TIC skills that she offers to citizens in the LL. A different perspective in the rural environment. 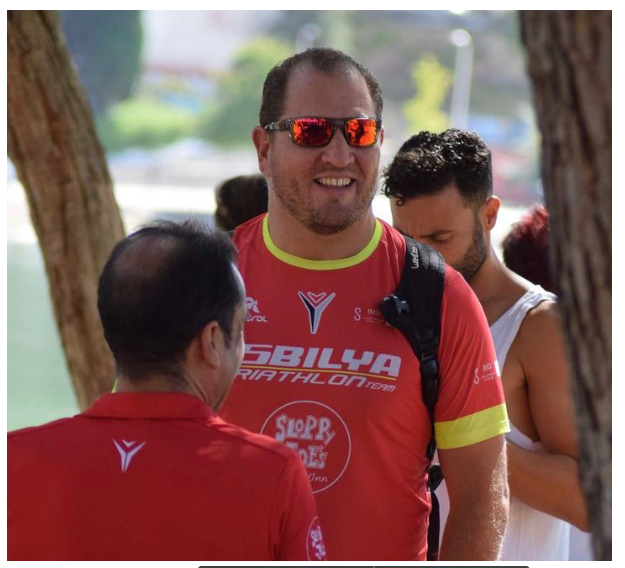 Pedro Fernández Menéndez is the Project Coordinator at the Andalusian Rural Development Association (ARA), the largest European regional network for rural development, since 2011. He has a Law Degree from the University of Seville and a Master in Development Cooperation. He has worked in the Commonwealth of Municipalities of Bajo Guadalquivir as an Area Director and in the Junta de Andalucía as an advisor to the General Directorate of Rural Development. He is also part of the Frankenstein Leader Working Group, a group of experts at the national level that works in the new community framework 2021-2027. He is also part of the working group that the Ministry of Agriculture has organized to design a leader in the next community framework.

Student in the University of British Columbia 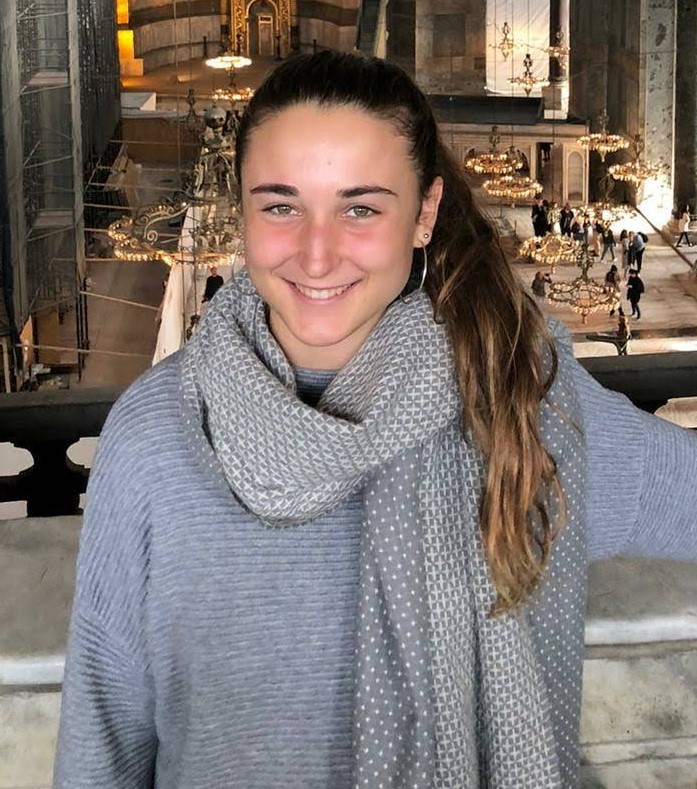 Student in the University of British Columbia

My name is Marta Miranda García. I was born in 2000 and I spent my childhood and adolescence between Almócita and Almería. Then I moved to study a joint degree on Food Science and Technology + Human Nutrition and Dietetics in the University of Granada. I enjoy travelling and collaborating so I have participated in several volunteering projects on nature preservation and rural development around Europe. I’m currently living in Vancouver to study my 4 th year of degree in the University of British Columbia.