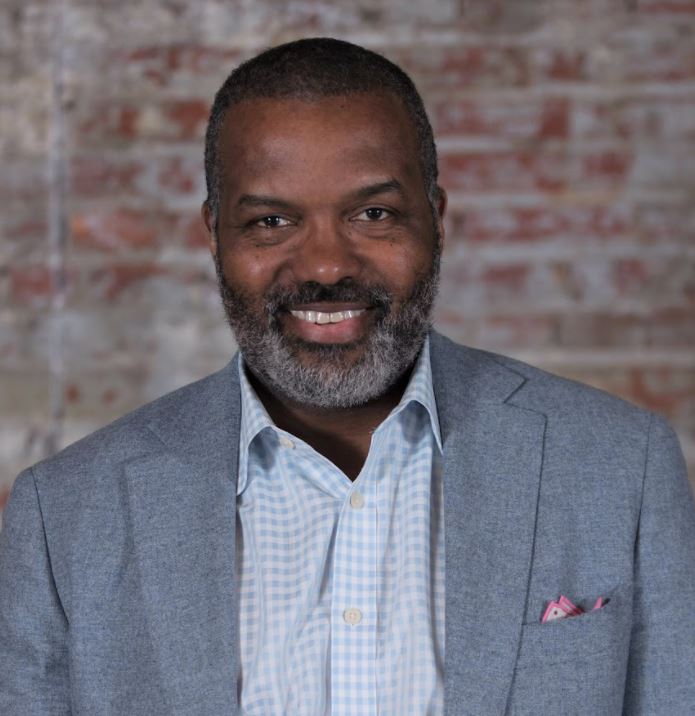 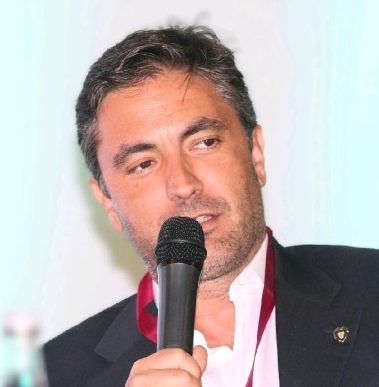 See you in Turin

From 20 to 23 September 2022, the global community of Living Labs will meet again in Turin, Italy. As the main business and cultural centre of Piedmont, this thriving city is the perfect place to talk about open innovation, emerging technologies and green transition

Why you can't miss OLLD22

OLLD is not just a gathering of Living Lab professionals, changemakers, shapers, entrepreneurs, and academics. It is a place to develop new ideas and form partnerships. Professionals will join to share their thoughts and experiences on the most pressing matters facing our cities and living environments today

Present your organisation at an exhibition booth

Together with the City of Turin, we have planned three extensive site visits allowing you to get to experience some of the most interesting parts of the Turin innovation ecosystem. 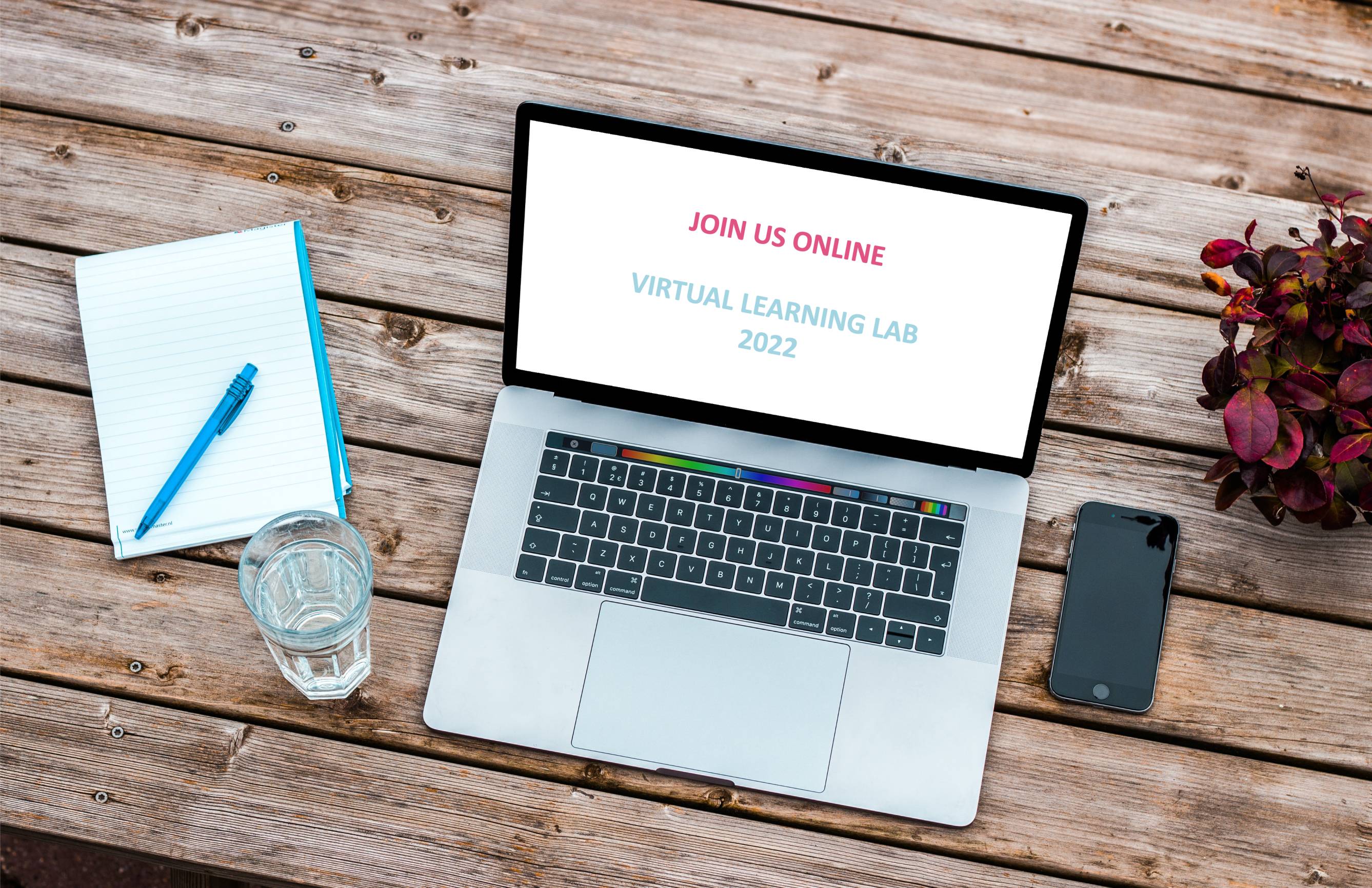 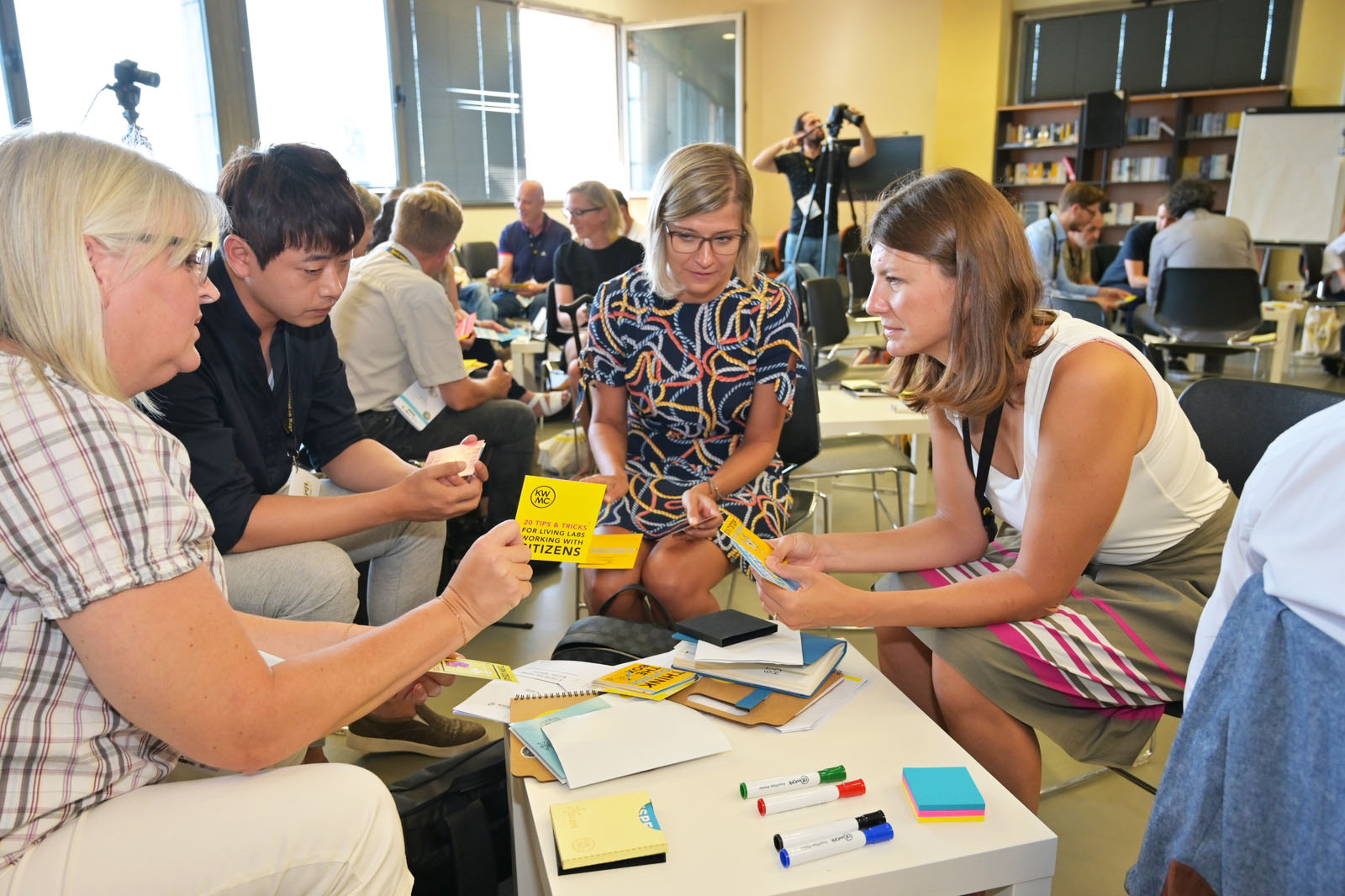 We are also hosting virtual learning sessions. You can enrol in Fall course. The online program consists of weekly scheduled sessions to attend as well as assignments in between the weekly sessions to apply the learnings in the various cases brought in by a diverse group of participants and experts.

Intesa Sanpaolo Innovation Center is the Gold sponsor of the OpenLivingLab Days event!

Discover the location of OLLD22

Located at a short walking distance from the centre of Turin, Officine Grandi Riparazioni (OGR) is a thriving hub for creativity, culture, innovation and entertainment

Have a virtual tour

Sponsor the most important event of the Living Lab global community! A great variety of sponsorship packages have been developed to meet all your needs and interests 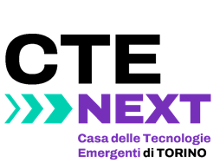 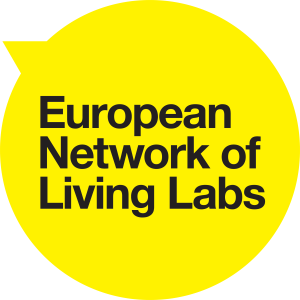 With the participation of : 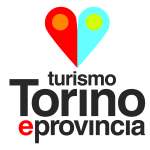