Living Labs are becoming a global phenomenon more and more. At ENoLL we are lucky to be connected to many local/regional initiatives around the globe, bringing together living lab practitioners in their regions. During this session we want to give you the opportunity to discover them all and join the discussion on how these initiatives can work together to co-create global collaborations.

The session will start with an introduction to the following initiatives of living labs:

After their introduction Koen Vervoort, Network Builder European Network of Living Labs, will host a panel with representatives of every network to explore further collaborations. 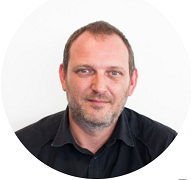 Starting his professional career in 1994 as frontline manager at Mc Donald’s, Nike and IKEA, he moved to the open innovation sector. Living the labs since 2006 @ i-City, IBBT, iMinds, City of Things & iMec. Sharing knowledge & experiences with internal and external clients as an User Involvement Evangelist. Working as an internal & external challenger in order to constantly improve the way of interacting, supporting & cooperating with (international)(large) panels of users & stakeholders in (complex) ecosystems. Keeping an eye on the quality of (large) quantitative surveys. Managing thematic monitors (e.g. digimeter, Smart City Meter) from A to Z. Setting up cross border cooperations between different panels. In 2020 he joined the ENoLL office to help the network grow. 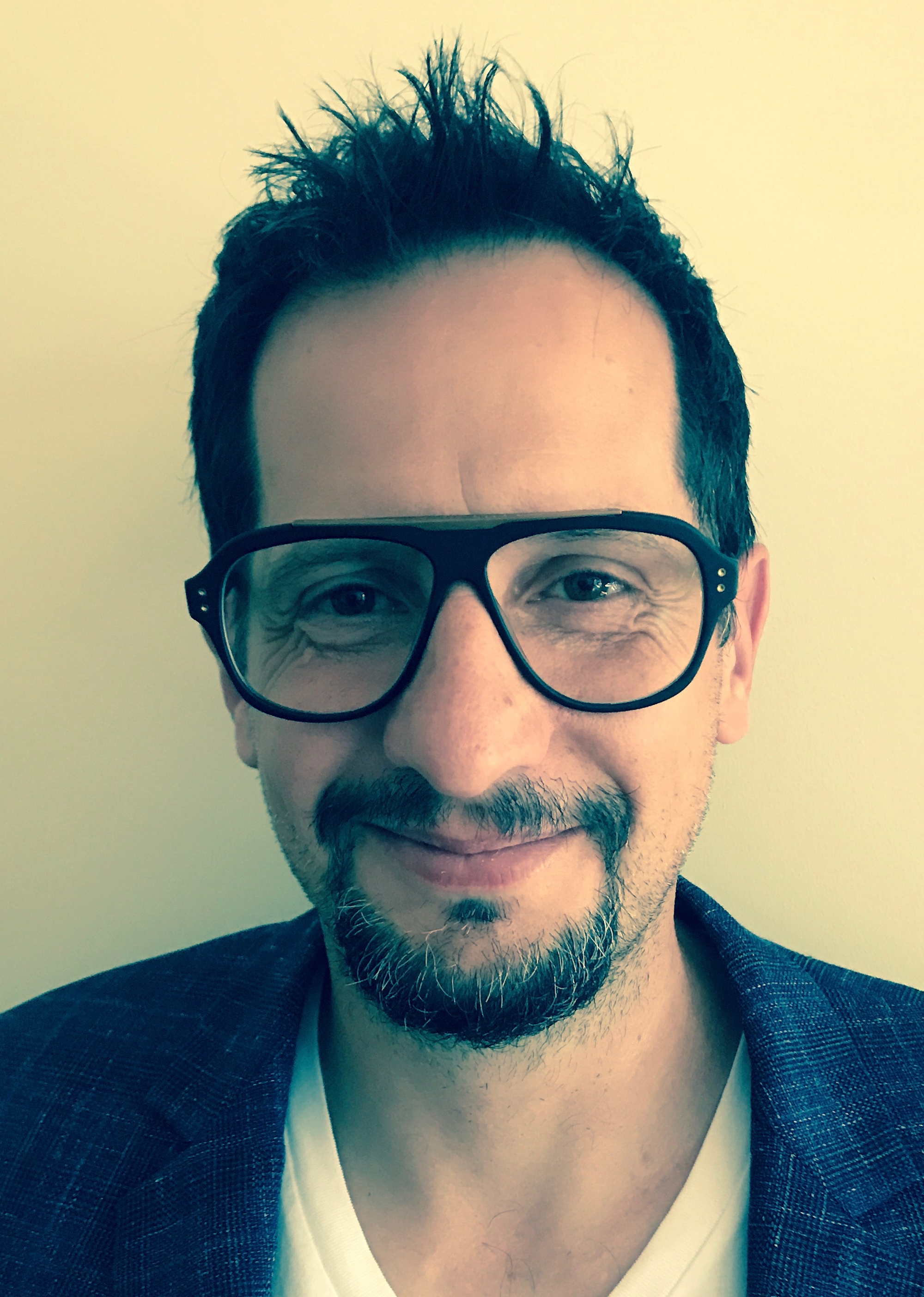 Gareth Priday is the founder of the Australian Network of Living Labs and is a consultant with the Future Self and Design Living Lab. (FSDLL). He is a cocreator of the “It’s to create” with cards. Gareth is also well versed at running virtual workshops including an ongoing series of 15 workshops for 13 Pacific Island countries and their agencies, ‘our futures’ game (global audience) workshops with the participatory futures global swarm, workshop for the UN futures literacy summit and workshops with several of the FDSLL clients in 2020. 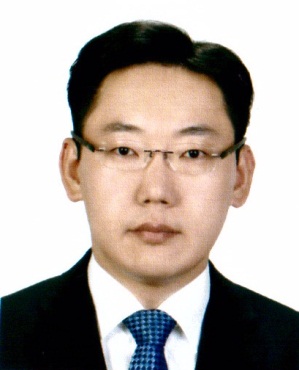 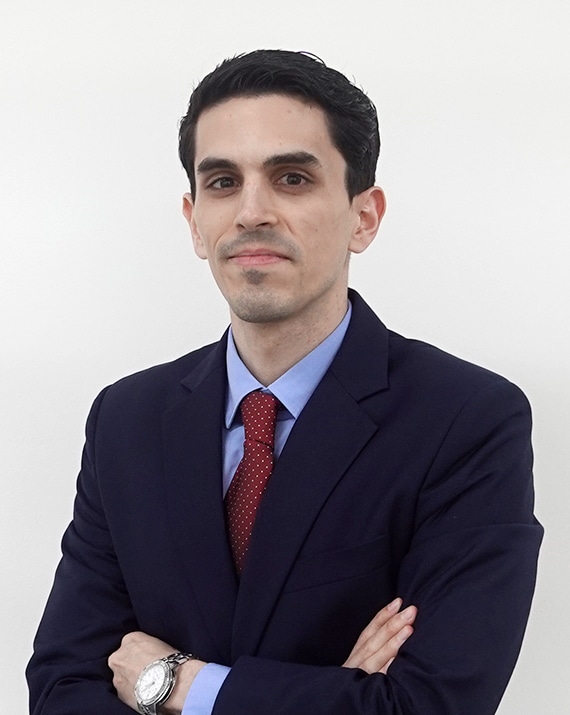 Worked as an Account Manager at Marlocor–Shanghai MLC Business Consulting Co. Ltd., assisting Spanish private enterprises and government organizations to expand their business operations in China. Worked in the Marketing Department at Dezan Shira & Associates Shanghai, and was active at the Spanish Desk of the firm. MA in Public Policy from KDI School of Public Policy and Management (Korea) BA in Business Administration and Management from Comillas Pontifical University (Spain) Exchange Program at Shanghai International Studies University (China) 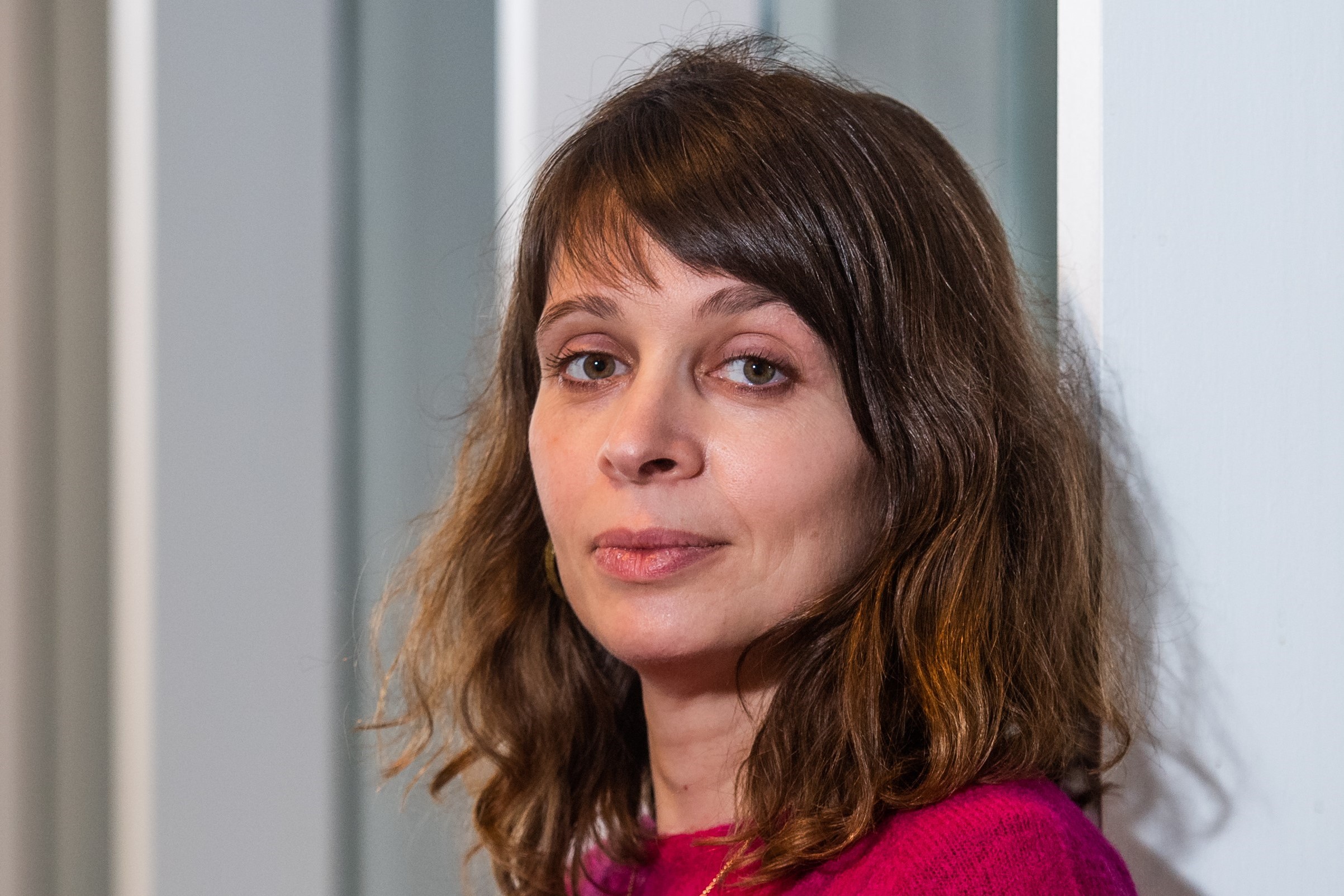 Ersin Pamuksüzer, is The Co-Founder of Basaksehir Living-Lab, the Co-Founder of Startup Accelerators StartupBootcamp, İstanbul and StartersHub, İstanbul and lately Bodrum Living Lab. He has also established a Startup Fund called “Angel Effect” with the aim of investment in Startups. With these investments in the last few years, Ersin is aiming to support the Innovation and Startup environment in Turkey and the region. Ersin has started a Mentor Movement in June 2017 which targets developing the quality and profile of Mentors in Turkey as well as channelling the excess money in old economies into the startup world or in other words into new economy. Ersin is also the Founder of the Well-Being companies “The LifeCo” and “SAF”. The LifeCo company was formed in 2005 and is providing services in Well-being therapies and natural healing at its centers in Istanbul, Bodrum, Antalya and Phuket, while SAF was formed in 2006 as a catering services providing healthy and nutritional food to public and chain stores produced in its kitchens in Istanbul. "The LifeCo" company has an international reputation with more than 60% of its customers from various parts of the world with a majority from Europe, Middle East and Australia. Ersin Pamuksüzer started his career in Ericsson Telecommunications company in Sweden in 1981 and was the General Manager of Ericsson Turkey for many years. He ended his Ericssson career in 2006 and moved into the well-being sector. During the Ericsson Turkey period He initiated the formation of Turkey’s leader GSM Operator Turkcell in 1993 as well as a number of other Telecom companies in the region, and has been a Board Member of Turkcell and Turkcell’s International operations until 2006. During this period Turkcell has also become one of the worlds most innovative companies and the largest GSM operator of the region. Ersin Pamuksüzer has a B.Sc. in Electronic Engineering from Linkoping University, Sweden and MBA degree from Uppsala University, Sweden. 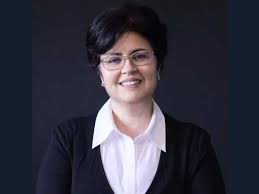