These are exciting times in Living Lab and end-user engagement field, driven by continuous development of new Living Labs, new methodologies and new research concepts. Living Labs can be applied to many different fields and therefore the scope of the conference is wide and the program is jam packed.

Coffee session: meet with others

Are you an early bird eager to start networking? Do you want to informally connect with the other participants? Maybe discover common interests and experiences? Or just meet your peers?

Join one of our ‘lounges’ to have a quick chat before the official program. You can find the lounges on the left of your screen in your menu bar, in the conference platform once you´re registered and signed in.

Opening of the day with Philippe Duponteil & Yves Van Seters

The fourth day of the conference will focus on the topics of Digital & Social Innovation and Living Labs for a greener future.

Director for Directorate R "Support Services" in the JRC 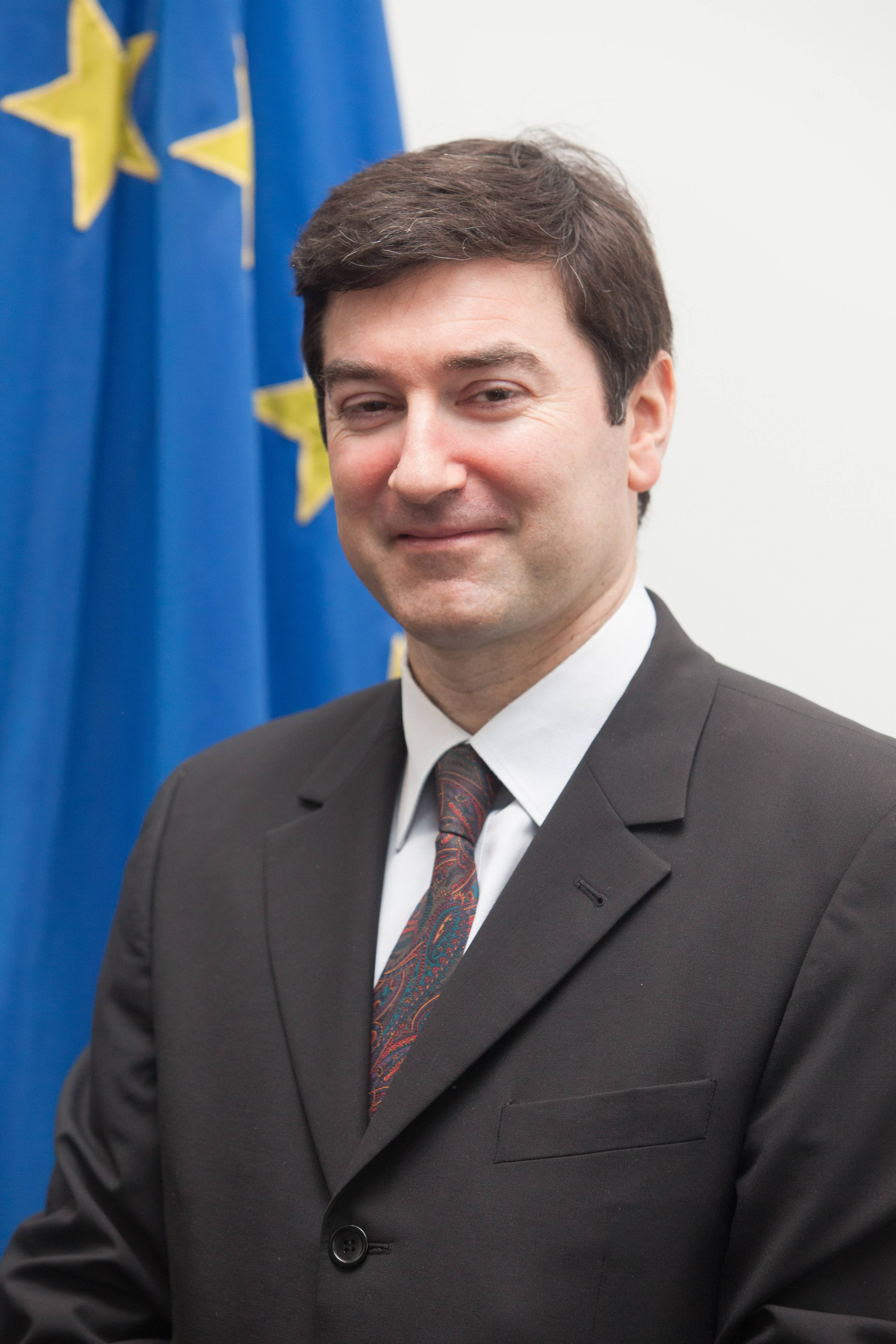 Director for Directorate R "Support Services" in the JRC

Philippe Duponteil is Director for Directorate R "Support Services" in the JRC since 2018, overseeing the management of the resources to ensure the proper functioning of the six European Commission JRC sites located in Bruxelles (headquarters), Geel, Ispra, Karlsruhe, Petten and Seville. Previously he was the Head of the European Commission's division responsible for the EU trade policy for China, Japan, Korea, Taiwan, Hong Kong, Macao and Mongolia. He has been working as an official for the European Commission since 1995, including as Head of Strategic Planning and Resources in DG TRADE and Minister-Counsellor at the EU Delegation in Japan. He has also held various positions in DG RELEX and DG GROW. Prior to joining the EU, he has worked for the French Prime Minister's Office in Paris and was subsequently posted as a diplomat at the French Embassy in Japan. A graduate from the Paris Institute for Political Studies, he also holds a PhD from Paris V University and a Master Degree from Kingston University (UK). He has studied at Harvard University (US) and Sophia University (Jochi Daigaku, Japan). He speaks French, English, Japanese and some German. 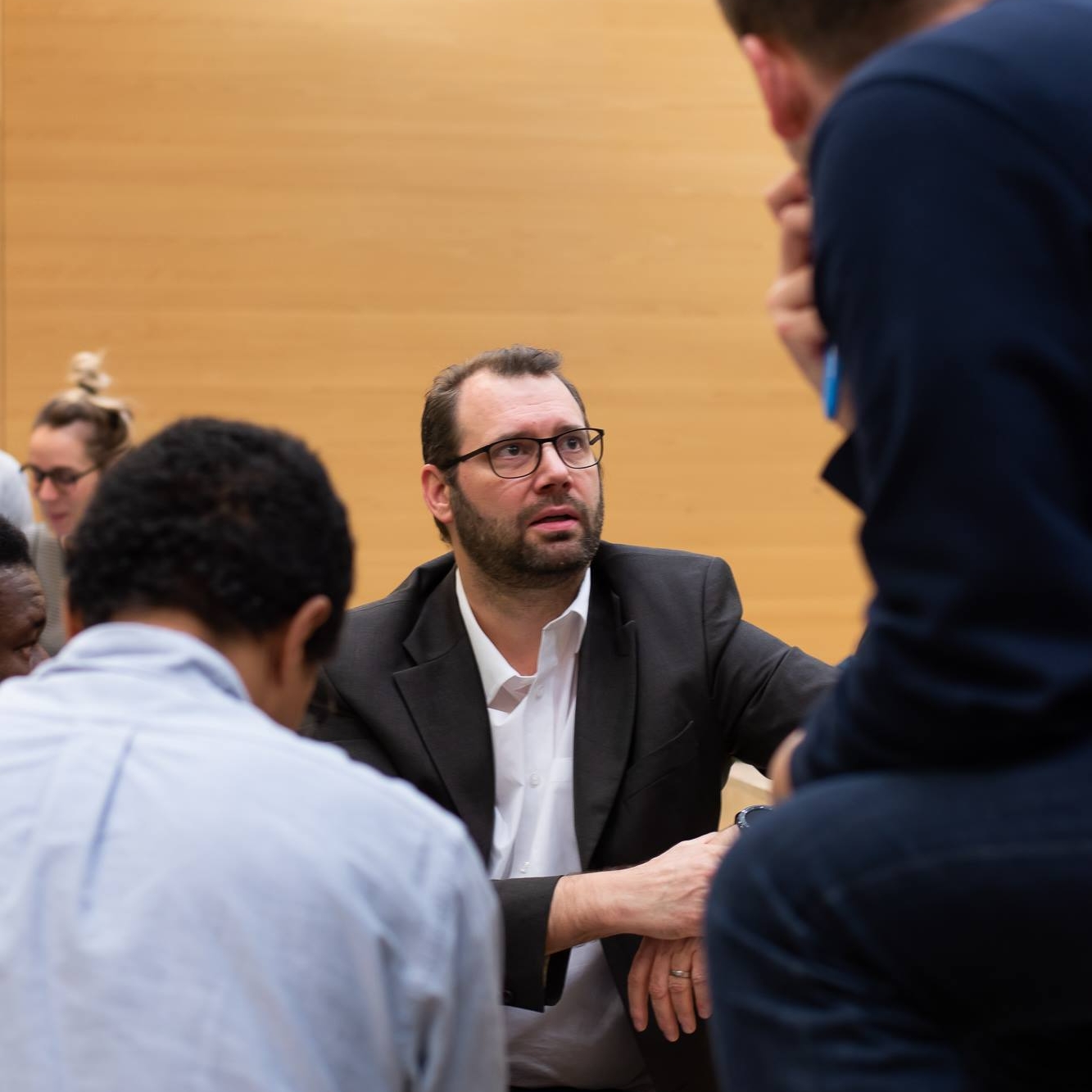 Yves Van Seters, University Relations Belgium & Luxembourg, IBM Research Freshly graduated as a historian, Yves rolled into technology and innovation by accident. A quarter century in the IT-industry fueled his love for technology and innovation. Acquired by IBM in 2007, he held international roles in communications, marketing, and business development. He connects the dots between people and technology, resulting in a bunch of wonderful stories he loves to share. Always on the lookout for innovation that matters to the world, he decided to go directly to the source and in 2021 joined IBM Research as University Relations for Belgium and Luxembourg.

The session will focus on how Ecosystems can face the recovery towards the post-COVID digital society. The debate will tackle European Digital Innovation Hub instruments, examples of ENoLL living labs implementing the EDIH approach, and the perspective on co-creation reported by the OECD

TOPIC DEBATE: NextGen Cities: What will be the future of urban mobility look like?

Flying taxis, autonomous ground transportation and electric water vehicles. Here is a look at what our cities might look like in a few years’ time; discover the analysis of three experts on the potential of decarbonizing urban environments through action on transport modes.

TOPIC DEBATE: Towards the development of a roadmap for Mobility Living Labs

The session will be focused on the results of the mapping of Living Labs that was executed within the Working Group on Mobility of the European Network of Living Labs which is leaded by Hellenic Institute of Transport-HIT.

Learn a new tool to implement into your living lab when AI is a topic in a project.

Get familiar with imec’s Innovation Board, its methodology and the online tool that helps you structure and focus your Living Lab projects.

The main goal of this session is to present the Methodology of the REWAISE project and validate the co-creation methodology for creating Living Labs.

You can join one of the lounges on the event platform and connect with other participants.

During the session, the participants will join an interactive debate with the aim to improve digital transformations of European Regions and Cities, in collaboration between DT4REGIONS and the Living-in.eu initiatives.

The session will introduce the potential of living labs to drive the green and digital transition as set out in the EU Action Plan: “Towards Zero Pollution for Air, Water and Soil”.

The workshops shows how motivational models, as a co-creation process, can align the views of key stakeholders with varying goals.

In this session track chairs Josep Maria Salanova Grau and Fernando Vilariño, will introduce the 6 submissions which were peer reviewed. Papers from two tracks will be presented:

Assessment of barriers and enablers of open innovation ecosystems

Closing of the day

In this session track leaders will reflect on their insights of the day and share the next steps.