Introduction and collaborative exploration of anticipation as co-creative approach to planetary health via a three-step world- and sensemaking exercise.

As awareness of the interdependencies of climate and well-being concerns increases, so does the interest in holistic approaches to co-creation. Given the growing sense of urgency and a corresponding interest in planetary perspectives shared across a wide range of actors, it seems counter-intuitive to turn away from the here and now. And yet this is exactly what we wish to do – make the case for anticipatory practices that keep the future open. As much as we appreciate the overdue attention paid to the climate crisis, emergency responses cannot replace the careful design of futures. The workshop addresses the “counter-intuitive” challenge of co-creating multiple futures to better identify the possibilities for action here and now.

The workshop aims to introduce participants to structured engagement with anticipation based on a three-step world- and sensemaking approach developed by the anticipate network:

PHASE 3: build a bridge to the w – create modes of sensemaking + build bridges across worlds.

This approach aims to facilitate our shared understanding of collective agency (including human as well as non-human actors), the role values and conflicts play in shaping ecosystemic interactions, and the complexity of creating modes of sensemaking that include such a wide range of actants as key elements of a planetary health perspective.

A shared understanding of collective agency (including human as well as non-human actors), of the role values and conflicts play in shaping ecosystemic interactions, and of the complexity of creating modes of sensemaking that include such a wide range of actants as key elements of a planetary health perspective.

A shared experience that demonstrates how an anticipatory approach to “worldmaking” can lower engagement thresholds with what is often considered an abstract concern – planetary health.

A shared feeling of mutual support and trust that collective agency can be built in multiple transformation contexts, relieving the sense of being overwhelmed by crisis.

A beautifully designed printable blueprint of the three-step world- and sensemaking approach to explore with your organizational members and get them involved in the iteration of the next version of the approach.

Check-in, who is present, access to shared document via chat, co-creative / simultaneous mapping of all participants on “whiteboard” with structured identity-cards to facilitate follow-up

Thematic intro, what you will do / learn

This workshop is for anyone who feels, thinks, or wonders whether more people should be involved in the co-design of the socio-technological systems structuring and sustaining the ways in which we live and labor. Don’t assume that such discussions are for experts, assume that you have a role to play and can make a useful contribution to anticipatory technology assessment. And remember that anyone can tell a what-if story – that is really (ok almost) everything you need to know to get involved. 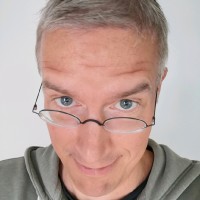 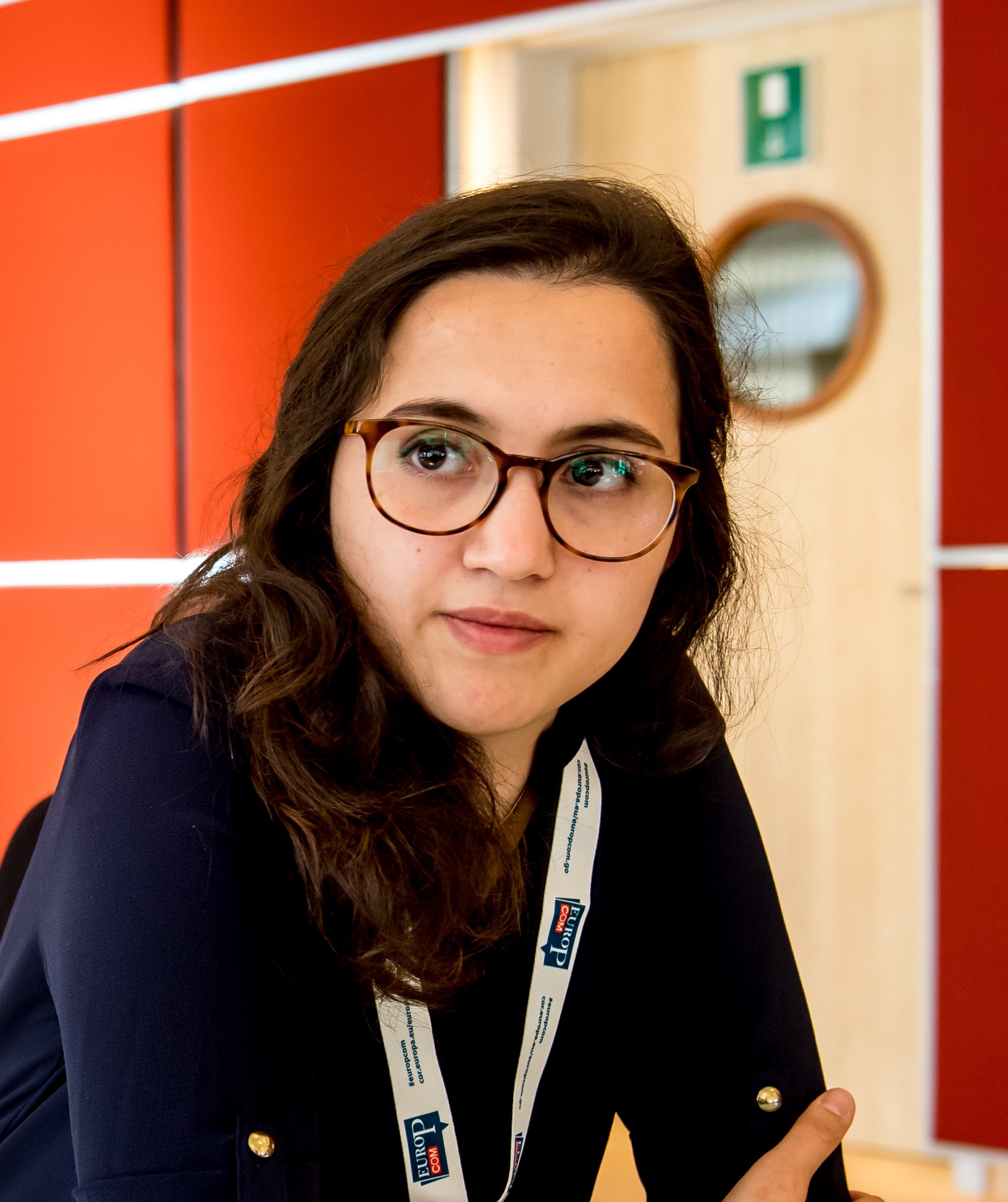 A data feminist and activist, Gulsen works as a data literacy consultant to examine and reimagine the relationship between human, data, digital and power to create more diverse systems. Gulsen is a trained social worker and her experiences from the field inspired her to develop a community-based approach to data literacy. She workshops around data literacy as a tool to explore and leverage the human element in data systems. She also collaborates with a variety of organizations to create a cultural shift around data and conducts research on future communities. 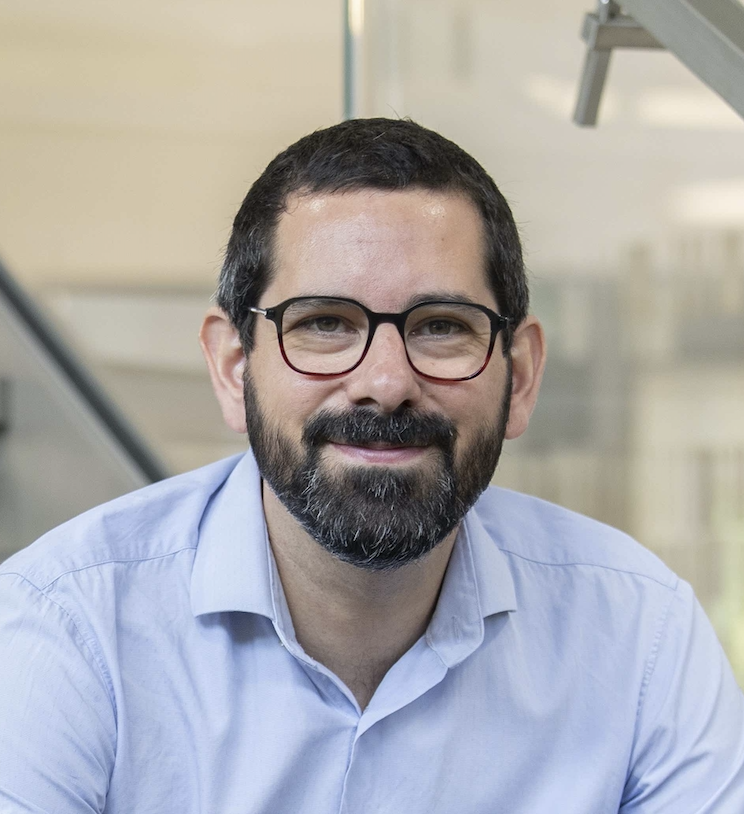 Benoit Loeillet is Today an Associate Professor at Emlyon Business School in data science and innovation. He is strongly involved in collaborative innovation processes and specifically interested on strategies and governance of opening and sharing data (public, private and personal) and how to foster value creation. Benoit is one of the founder member of the TUBA non-profit organisation, based in Lyon, in France (https://www.tuba-lyon.com/). Benoit is also involved and interested in mediation of digital issues, on how to acculturate and give people the power to master these new daily life tools and control back their personal data. 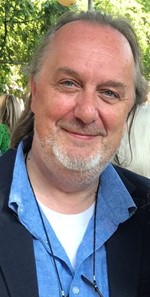 David has been involved in European research and innovation projects since FP4 with a focus on human- centered strategic design issues and crossover innovation trajectories. Based in the HKU University of the Arts Utrecht, in 2011 he authored a pan European study on the Entrepreneurial Dimension of the Cultural and Creative Industries for EACEA and this informed the policy discussions for the H2020 programme for supporting the creative industry sector. He is currently working on research approaches for the Horizon Europe global challenge on Inclusive & Creative Society, the Green Deal and the NEB. He participates on the OECD working group on Critical Thinking & Creativity, the ERRIN WG Design & Creativity, is an ambassador for the European Network of Living Labs (ENOLL) and has a keen interest in Anticipatory Innovation Governance and Collective Intelligence Design https://anticipate.network . 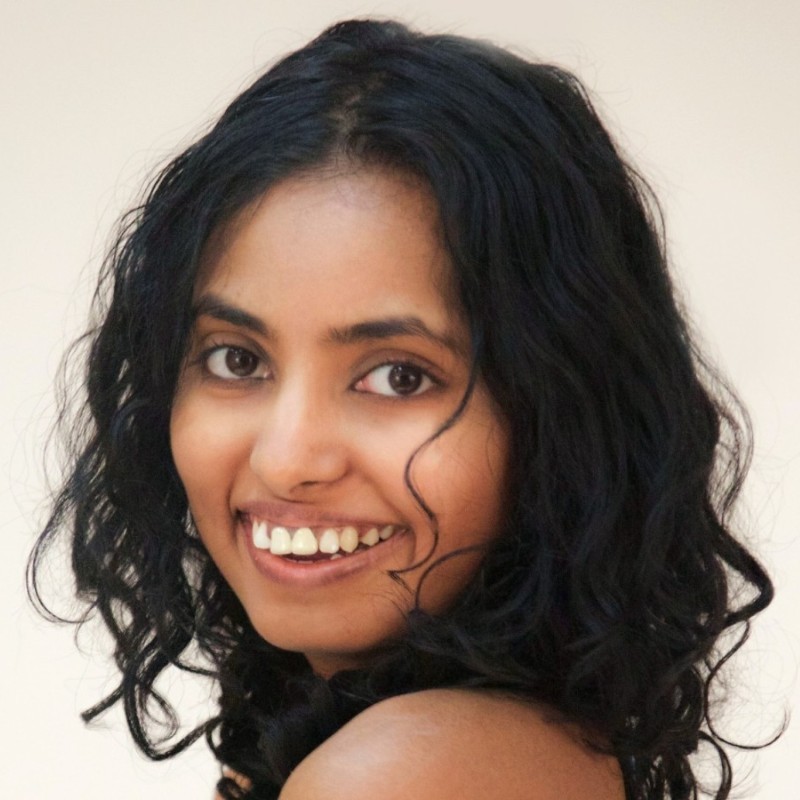 Her work is centered around the principle that technology exists to serve and amplify the good in people. She has more than a decade of experience in data-centric software strategy, management and entrepreneurial experience. Her passion is using technology and data ethically for impact. She found projects that help bridge the digital divide while achieving socio-economic empowerment very fulfilling.