ICT technologies have brought about a revolution in many aspects of the cultural sector during the COVID-19 crisis, accelerating their implementation, offering challenges and opportunities at the digital level that have to do with communication, digital culture, increased interactivity between agents and new artistic and creative formats. Therefore, innovation and digital technology have helped to alleviate the impact of COVID-19 on individuals, businesses and governments.

A new digital-based era is emerging, creating new opportunities. It has changed the way we work, learn, buy and interact. We must be prepared for the so-called new normality. But, at the same time, the benefits of technology are not equally distributed.

Part of the negative impact and lack of response from the cultural industries and live arts, as well as from public bodies, has been due to the fact that they have not yet come to understand and assimilate the keys to this context.

The digital context means both an approach and an extension. It implies a reduction in the physical distances that can act as a barrier and allows individuals to be brought into contact with products, agents or other individuals in previously impossible ways. The digital environment allows multiplying the links and / or reinforcing them. Although they may be considered weaker, with less commitment, it offers new terrain. 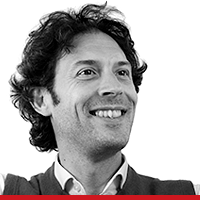 Luca Leonardi has more than 10 years experience in EU, national and regional projects implementation. He is responsible for Territorial innovation Management at Consorzio ARCA. Since 2015, he is responsible for ARCA Living Lab, a testbed lab introducing the concepts of open innovation, design thinking, co-creation, business model design, social and environmental sustainability to companies and creatives. The lab's aim is to reduce the gap between SMEs and research, stimulates entrepreneurship, by enabling an inclusive and integrated approach to local development. He was the former Project Manager of the CREATIVEWEAR project on the behalf of ARCA and today has the same role in the CREATIVEWEAR PLUS project. 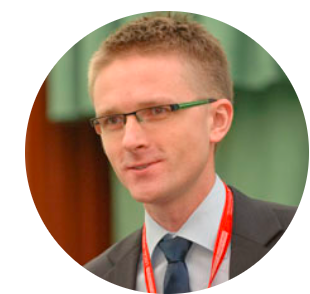 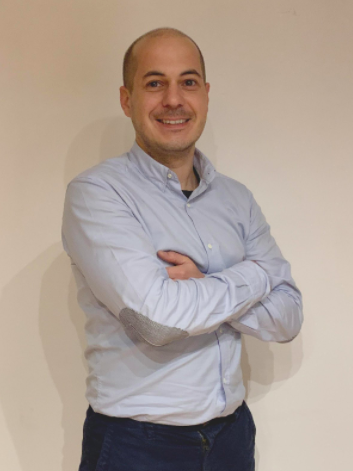 Fco. Javier Iglesias Gracia (Barcelona, 1982), General Manager of the Épica Foundation La Fura dels Baus and CEO, CFO, and co-founder of IGLOR Soluciones Audiovisuales Avanzadas S.L. He got his Master of Science in Telecommunication Engineering & Management (MASTEAM) in 2008, but his professional expertise began in 2004 where he started his research career, staging in the IIS group of the Fraunhofer Institute for 2 years. Iglesias has more than 10 years of experience in the research field in recognized institutions as Fraunhofer, i2CAT Foundation or ESADE Business School where he even reached the Spanish secretariat of the ISO Sub-Group JTC1 SC6 dedicated to Future Networks. Even though he has a strong technological background, he has also dedicated half of his professional career to foster innovation ecosystems, specially those dedicated to merge science and tech with Cultural and Creative Industries. He has been engaged in several national and international projects merging tech and art as, among others, Catalan "Anella Cultural", the European “Creative Ring”, the latin-american "Anillo Latino Americano", "GREC Innovación" or "M.U.R.S.” by La Fura del Baus, led the city level innovation ecosystem in Barcelona through the Barcelona Lab project (2011-2015) on behalf of the Direction of Creativity and Innovation of the Institute of Culture of the Municipality of Barcelona, and the business mentoring and support for the Catalan Hub of the CREATIFI European Funded project, for foosting CCI with new technologies. 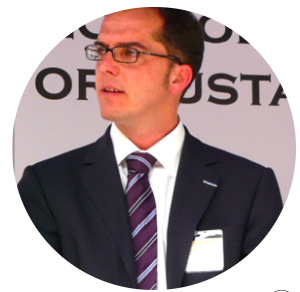 He is an expert in International Commerce and Graduated in European Economy, in Knowledge Transfer an in Microeconomics of Competitiveness in Cluster. He has a broad experience in international projects coordination on ICTs, ecommerce for SMEs, RTD projects to improve competitiveness in the telecommunications sector and is an expert also in dissemination and exploitation of project results. Advisor of risk capital entities, advisor of governments (local, national, commission) for regulatory issues affecting to Cluster companies and advisor and peer related to strategy plan developments for the creation of regional specialization and Living Labs. Jokin is an expert on Living Labs and council member of ENoLL since 2011. He is leading three living labs (BIRD Living Lab, SPORTIS and MOBILITY Lab) and he is also vice-president at Ocean Living Lab since June 2017. Currently he is a Director of International Projects at GAIA. Next to that he is also a member of the Board of Directors of Athletic Club de Bilbao since 2011 and member of the Board of Trustees at the same Club.